When Emily was 11, her parents began the international adoption process. Personally aware of the adoption expenses, they felt adoptive families needed more support. From this realization, the seeds were sown for Show Hope. 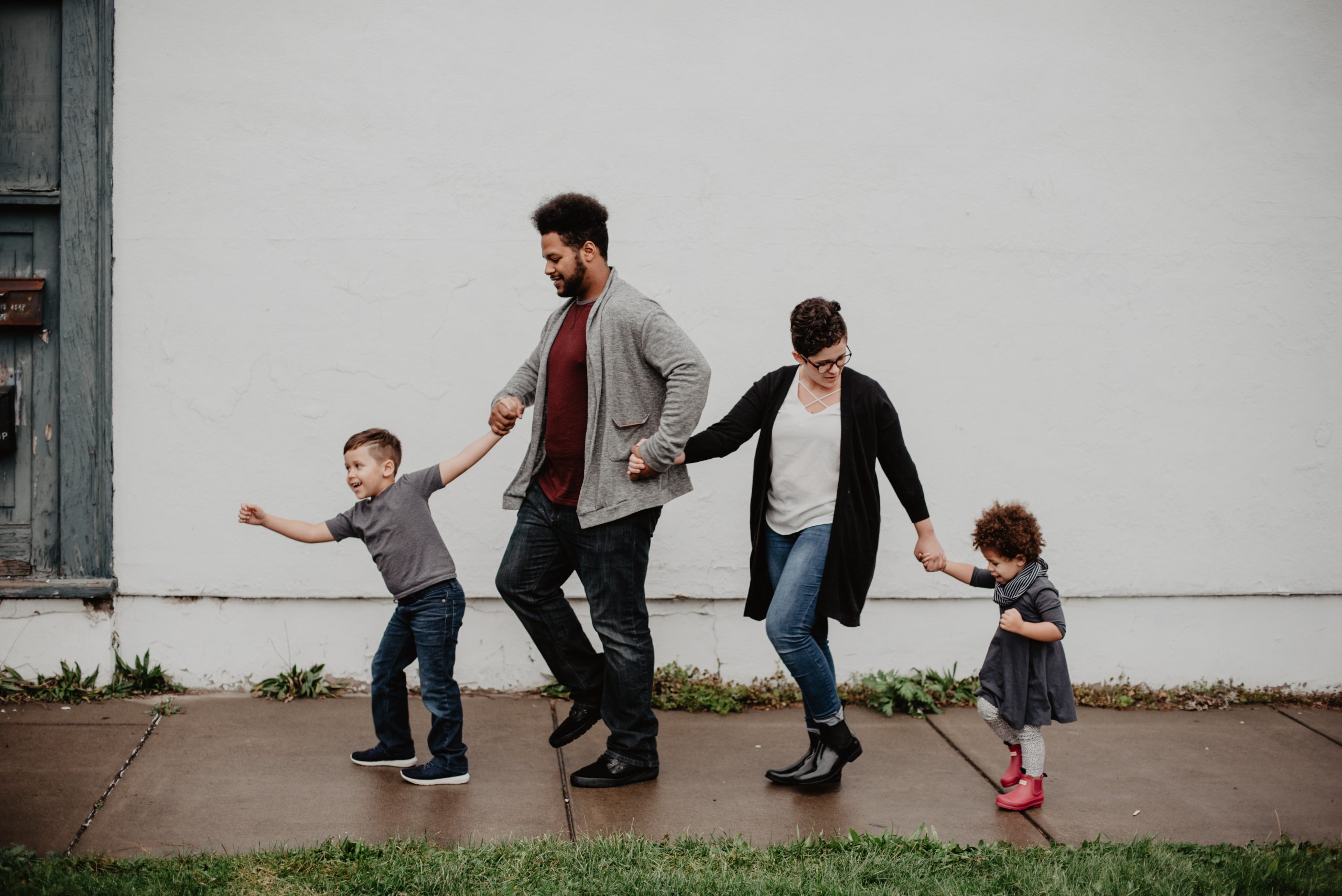 Over the last two decades, intercountry adoptions decreased due to politics and adoption bans.

Emily believes that even though the process grows increasingly more expensive and arduous, many people want to adopt. She believes that church support is a driving force.

In the early 2000s, Show Hope wanted to realize their mission outlined in James 1:27: “To visit the fatherless and widows in their affliction, and to keep oneself unspotted from the world.”

They believe this is a specific calling for faith congregations to act.

At that time, very few churches offered an adoptive or foster care ministry. Congregations were not talking about adoption as a proactive way to build families.

Emily said, “Not everyone is called to adopt, but we are all called to play our part.” 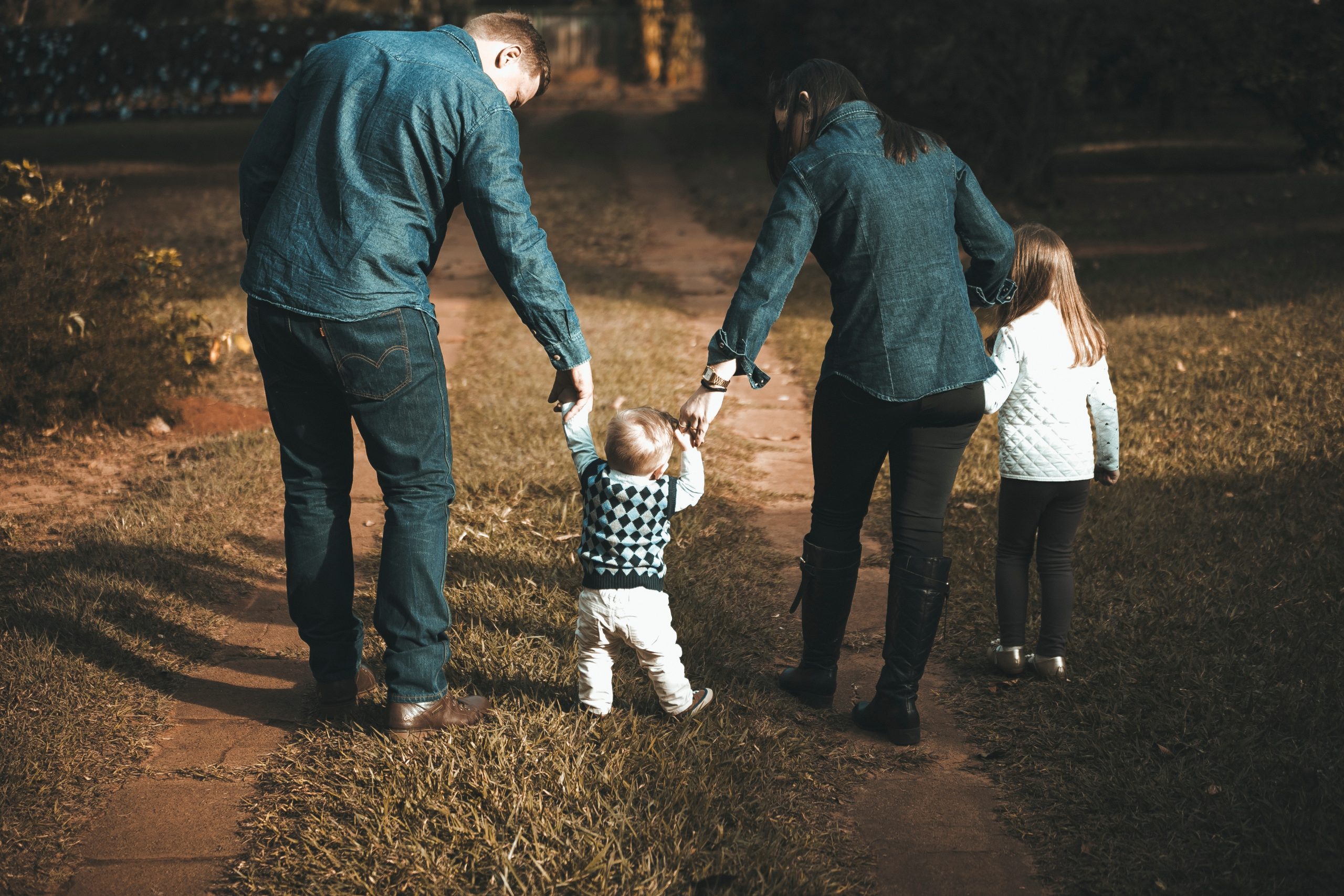 The Financial Barrier To Adoption

Emily explained, “My parents knew a handful of families interested in pursuing adoption. But, the financial barriers to complete the process were overwhelming and paralyzing. Adoption costs can range from $25,000 to $50,000.”

Most families lack the funding needed. Additionally, post-adoption expenses increase when setting up the necessary resources. These include therapeutic intervention, behavioral services, and other needs.

Emily continued, “The genesis of Show Hope was to reduce the financial barrier. That’s the foundational pillar of our work. We award Adoption Aid grants, which provide financial assistance to Christian families adopting.”

The Adoption Aid program gives direct grants that are a percentage of what a family needs to adopt.

This encourages communities, families, and churches to cover the rest of the funding needed. Many other organizations award grants, allowing families to have additional resources. Most families secure a few grants to meet their financial goals.

Since 2003, Show Hope has given over $30 million dollars through their grant program. They have helped more than 6,800 children from more than 60 countries unite with adoptive parents. 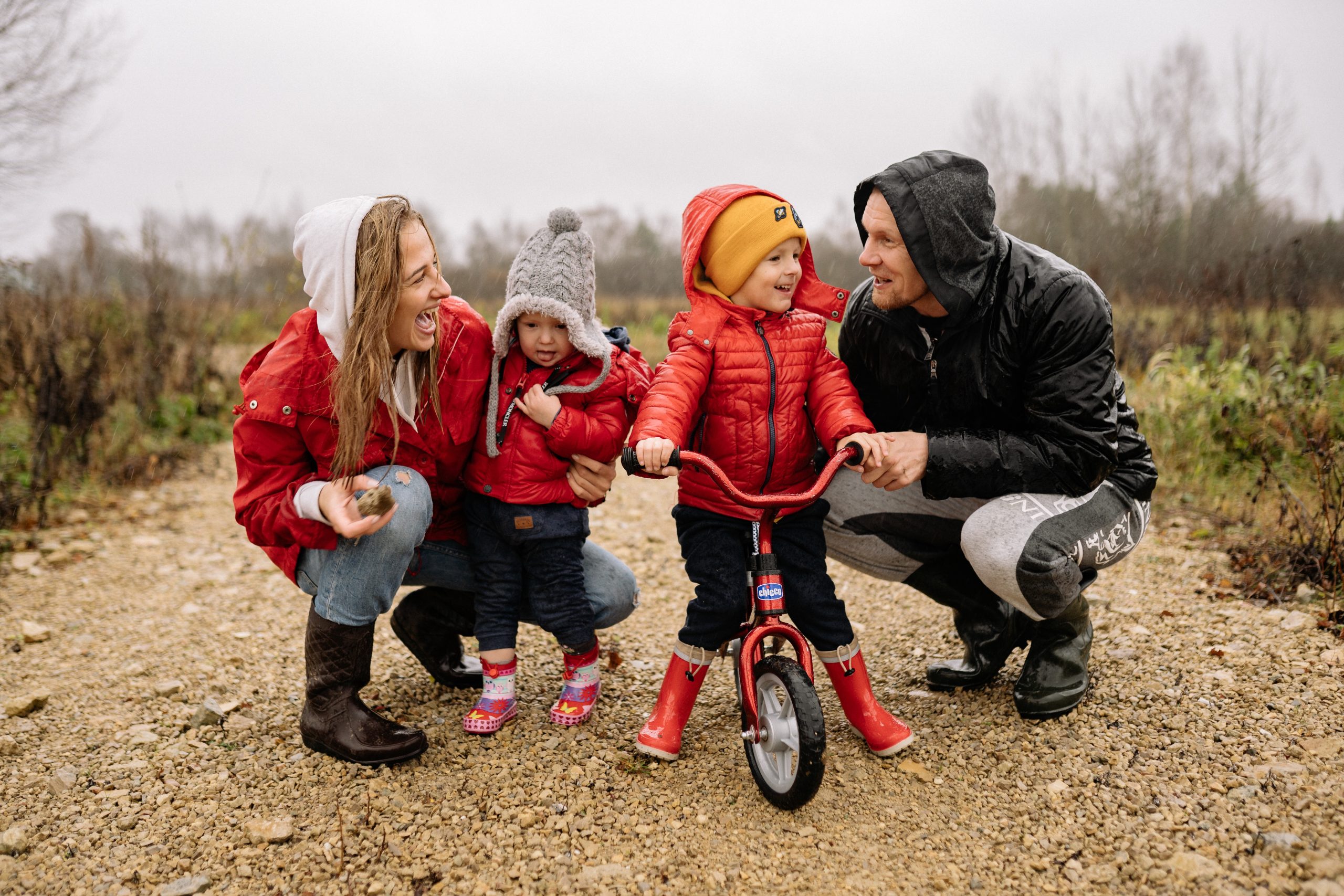 The Medical Barrier To Adoption

In addition to the financial barrier, a medical barrier exists for many children.

For the Chapmans who adopted three children from China, they knew this need well. The family dreamed of how to provide medical care for children who had been orphaned there.

Out of this goal, Show Hope supported multiple Care Centers in China for children with acute medical and special needs. Additionally, Show Hope built and furnished their flagship center, Maria’s Big House of Hope, named in honor of the Chapman’s daughter, Maria.

To date, these Care Centers impacted more than 2,700 children. Each child who received care is an expression of hope and testament to God’s faithfulness.

Find out how Show Hope is helping with medical needs here. 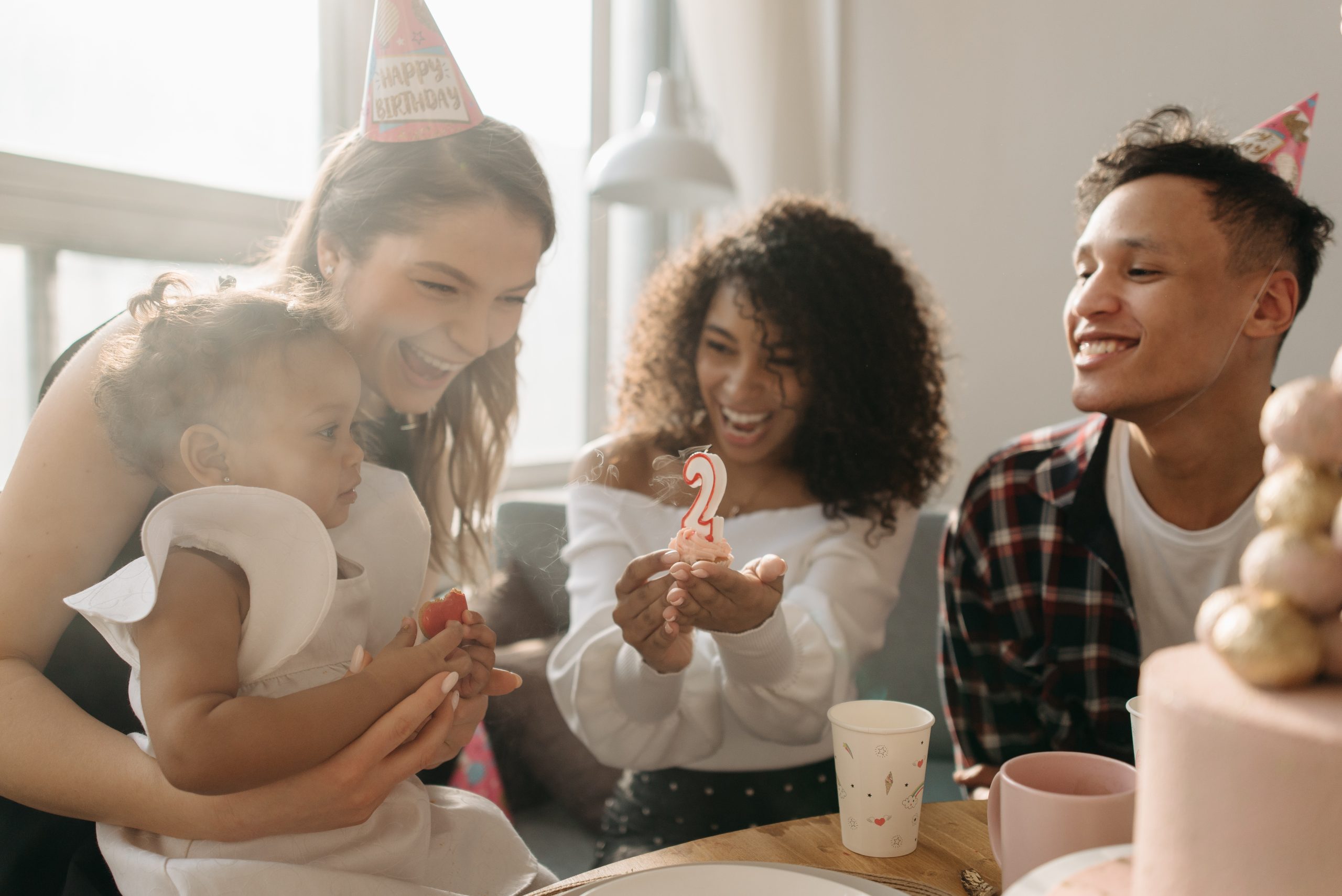 "15 million children worldwide have lost both of their parents. Here in the U.S., nearly 500,000 children are in the foster care system."

The Knowledge Barrier to Adoption

“The final barrier that Show Hope seeks to address is the knowledge barrier,” Emily told us.

“So many families,” Emily continued, “so many individuals don’t understand how many children need a family. Fifteen million children worldwide have lost both of their parents. Here in the U.S., nearly half a million children are in the foster care system.”

The Pre + Post Adoption Support program connects counselors with caregivers and parents to help their children with trauma and adverse experiences.

Show Hope also hosts an annual parenting conference. The conference encourages and equips caregivers as they raise their adopted or foster children.

In 2009, Show Hope launched the HowToAdopt.org website to increase awareness. The abundance of information on the internet overwhelms many families when they research adoption. In response to that need, this website addresses common questions and misconceptions. HowToAdopt.org is updated consistently with the latest information about adoption regulations and needs. 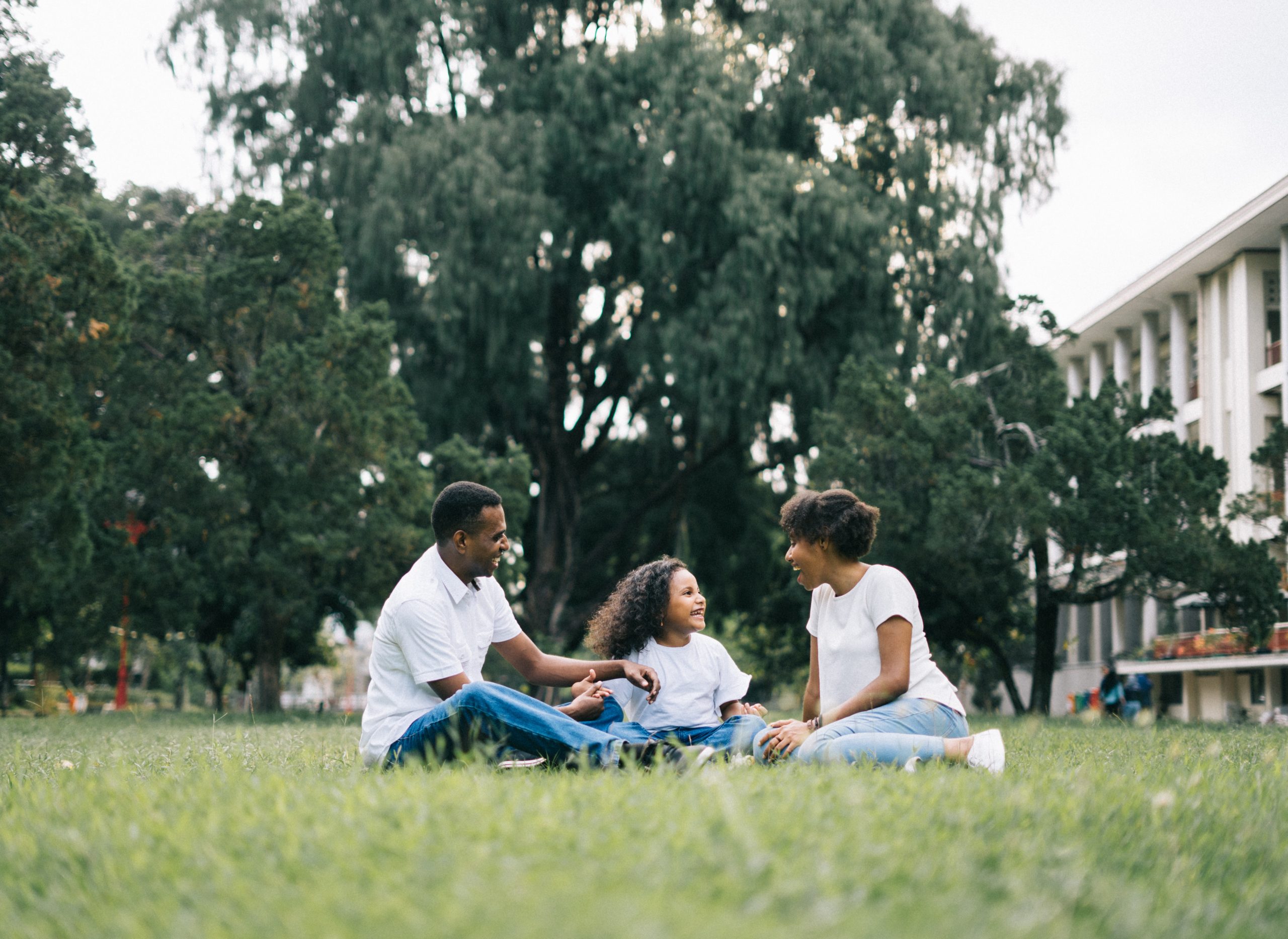 Adoption During a Pandemic

Emily and her staff talk about how Show Hope may never have been as vital as it is right now.

Emily told us, “With the pandemic, the world is standing still in many ways, and that is true for many in the intercountry adoption process where travel is necessary. Travel bans and mandatory quarantines have slowed the process.”

Both financially and emotionally, the process has become lengthy. Adoptive families face a two-week quarantine in Asia, and then spend at least another two weeks there while adopting. This means potentially four to eight weeks away from home. In many cases, they are also unable to work.

Many families had to wait to travel and bring their children home. This created a lot of tension and frustration, as many adoptive children have medical issues. So, they had to wait even longer to get much-needed medical attention.

Some adoptive families lost income or even jobs, creating more stress and financial burdens while completing the process.

While current adoptions have had increased needs, Emily foresees even more adoptions being needed post-pandemic.

“On the other side of COVID-19,” Emily remarked, “we may very well see a rise in the number of vulnerable children in increasingly desperate situations, such as losing caregivers or parents to the virus.” 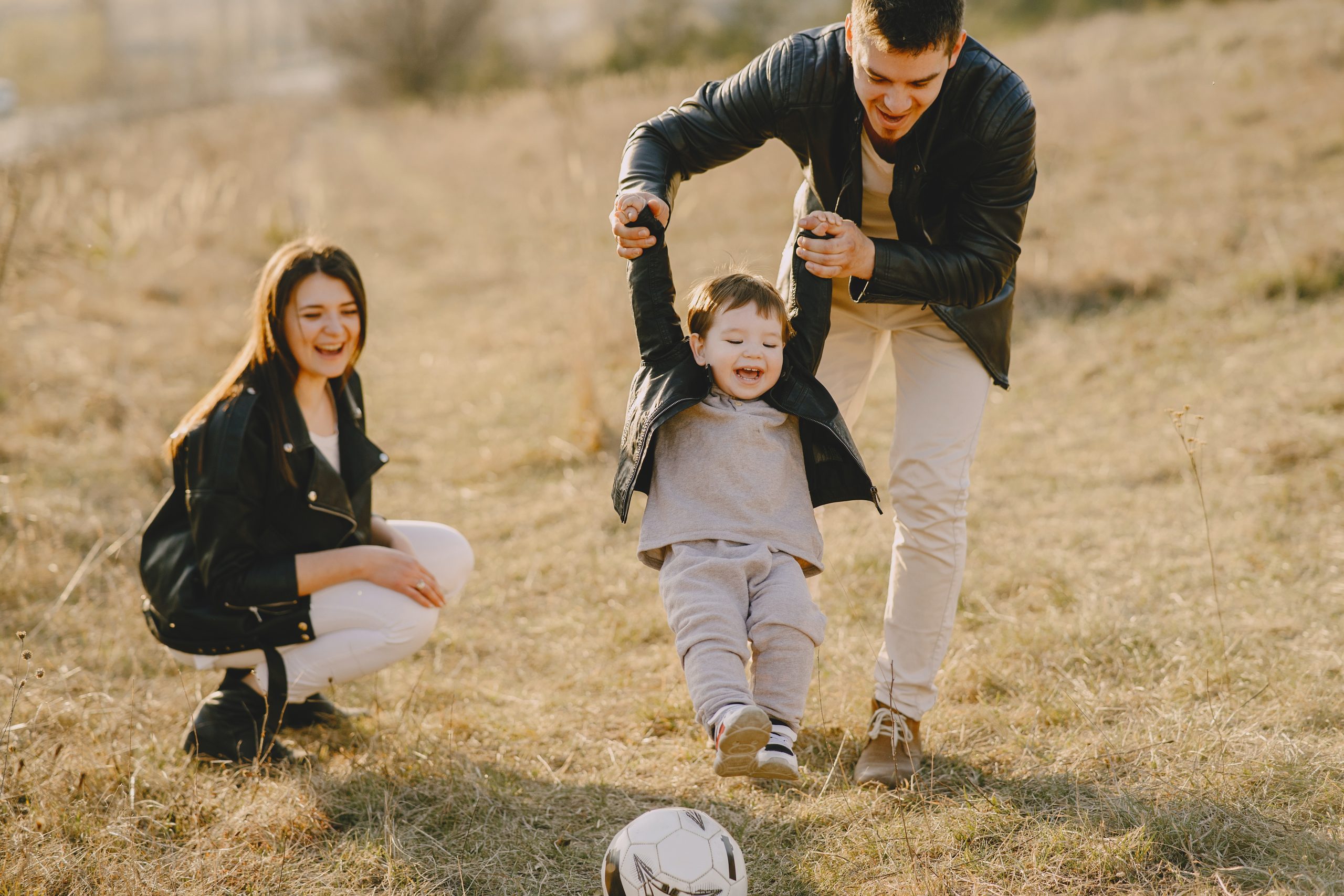 3 Ways That You Can Help

No part is too small to play in helping find every child a home.

Here are 3 ways to help today:

“The first and foremost way we desire for people to partner with us in prayer,” Emily said.

“We know God has called His church to care for orphaned and vulnerable children,” Emily continued. “So pray for us in our decision-making process and pray for adoptive families impacted by our work.”

Show Hope offers a prayer guide that outlines what to pray for.

Any size gift can help unite families. Show Hope is one of many organizations that takes donations to fund adoptions. Click here for donation information.

Know a family who has adopted or is going through the process? One of the best ways to help the adoption need is to partner with these families. Get to know them well and see how you can help.

Visit ShowHope.org for more information about this foundation and ways to get involved. 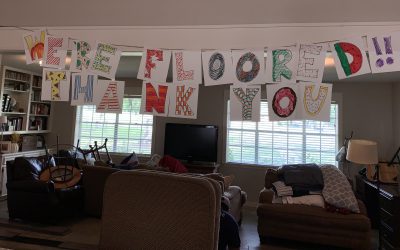 Life keeps happening – all the joys and all the woes – despite a global pandemic, social unrest, and the uncertainty... 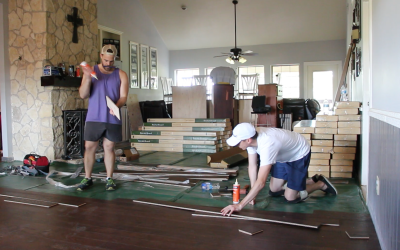 We often get questions about how Portercraft Floors is different, and one of the first things we say is that we aim to...