Crafted with gentle wirebrushing and neutral color tones, the Cambridge Collection is a versatile option to complement any style. With 8 tones ranging from modern to traditional, these colors highlight the knots and character marks distinct to European Oak.

See all of the features, warranty, and installation documents for Cambridge here. 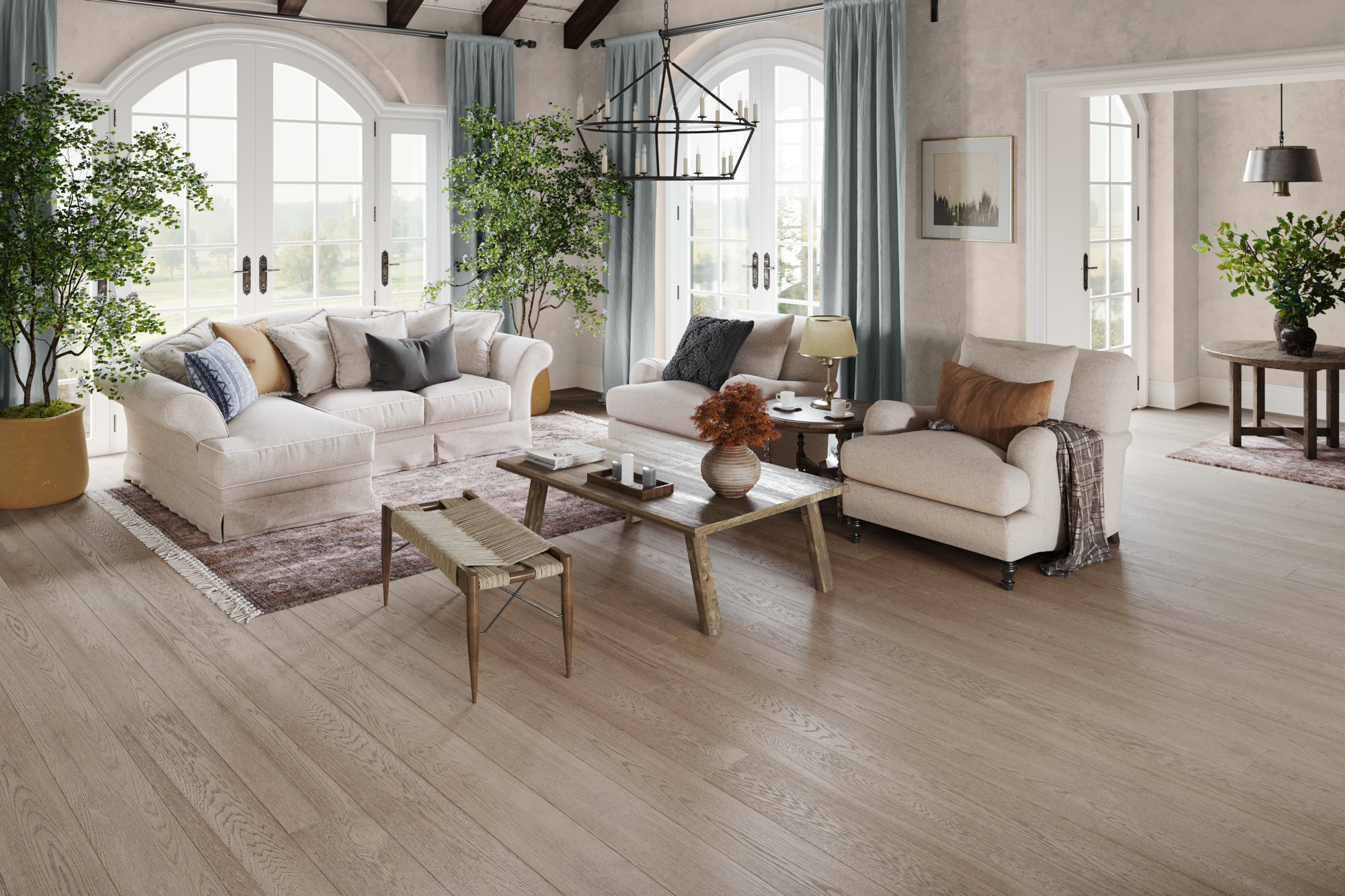 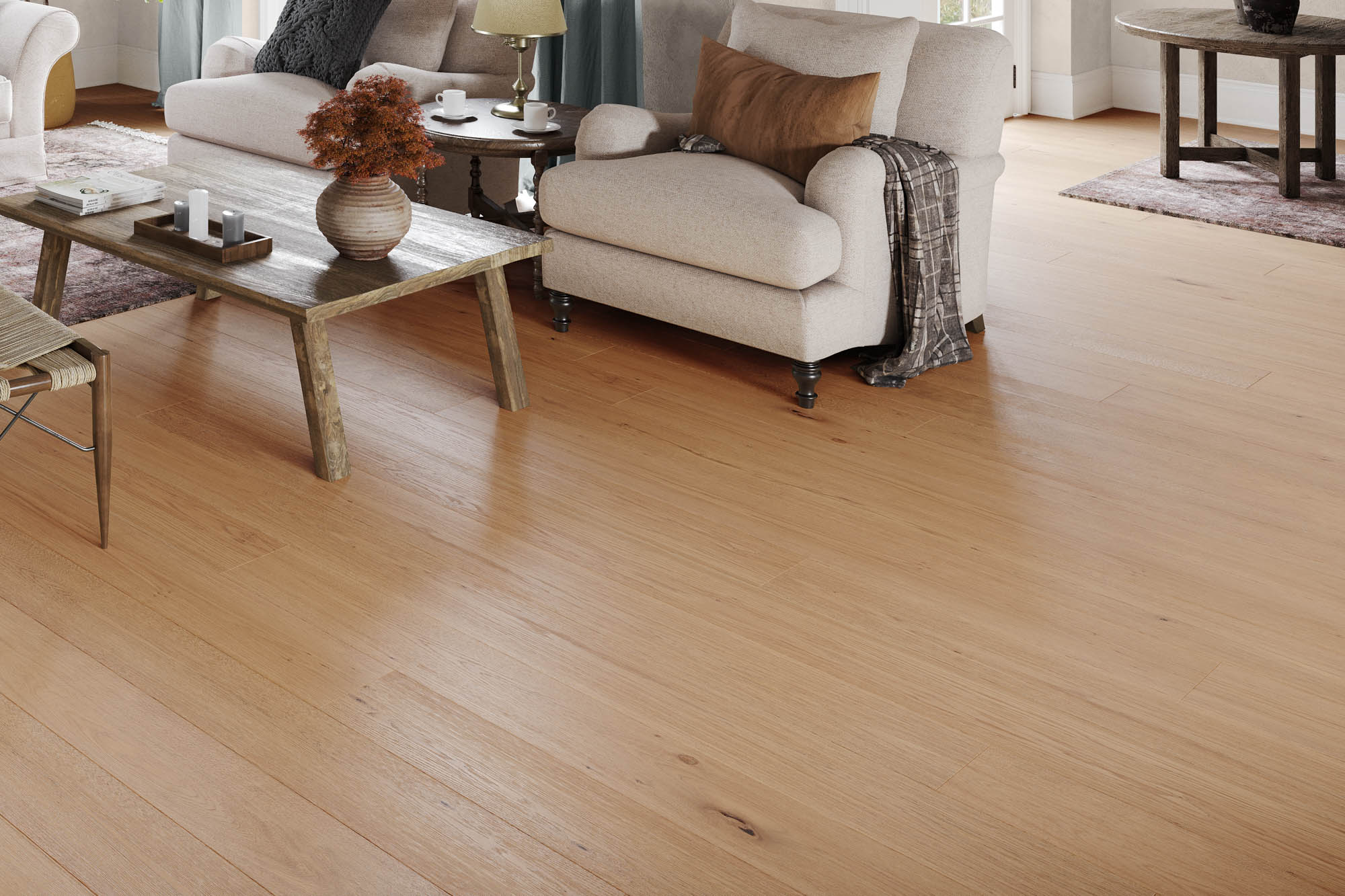 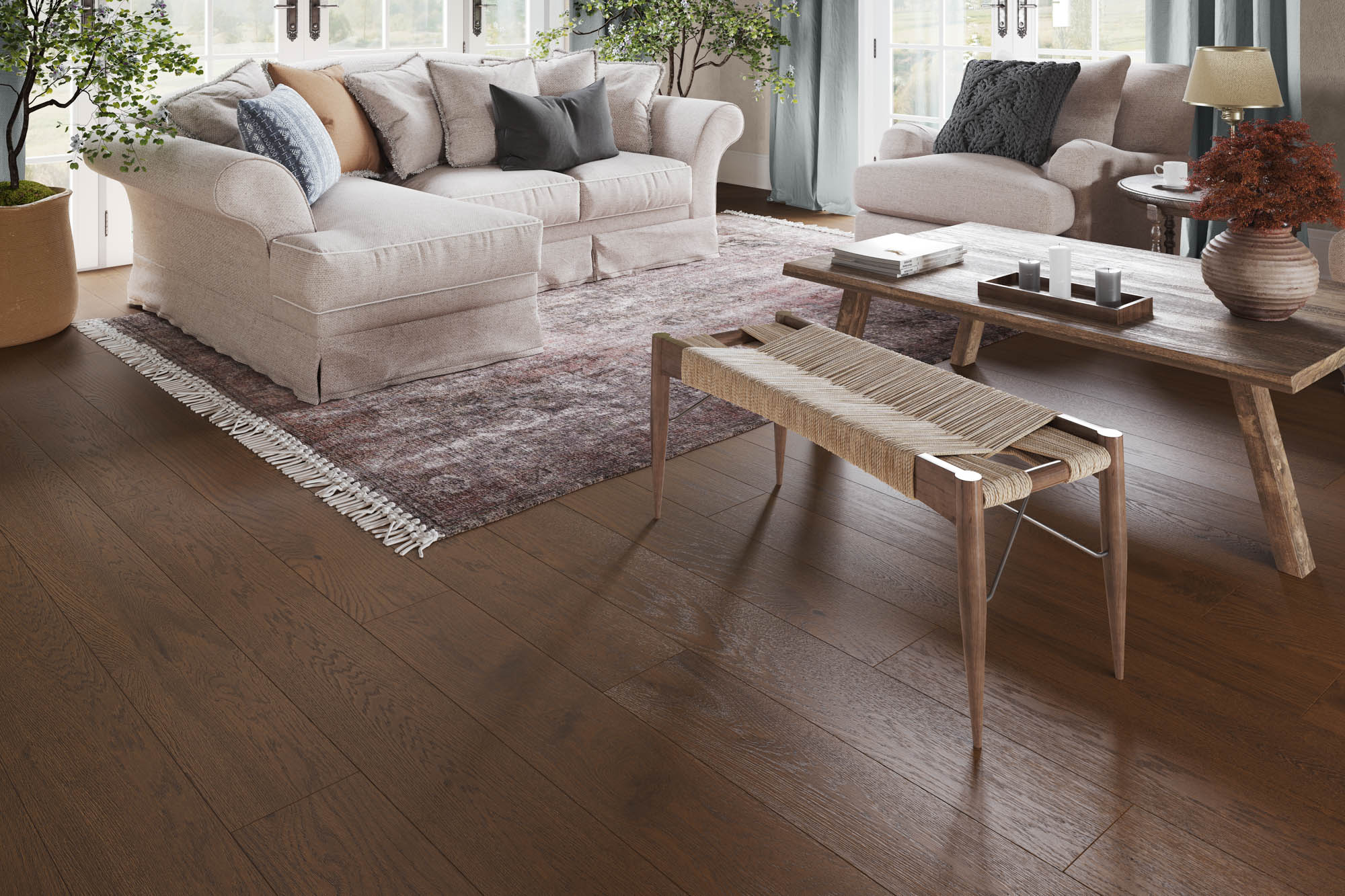 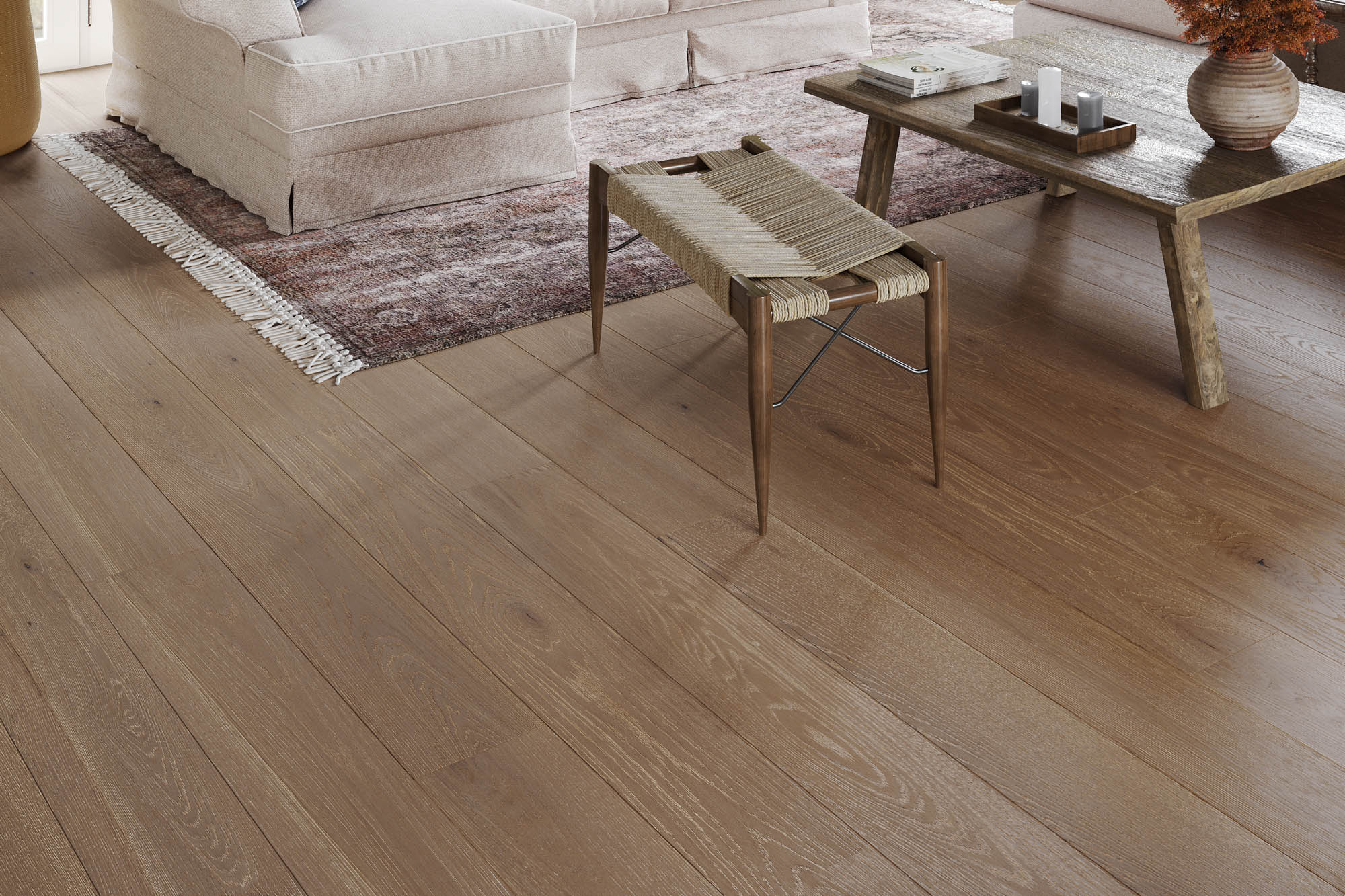 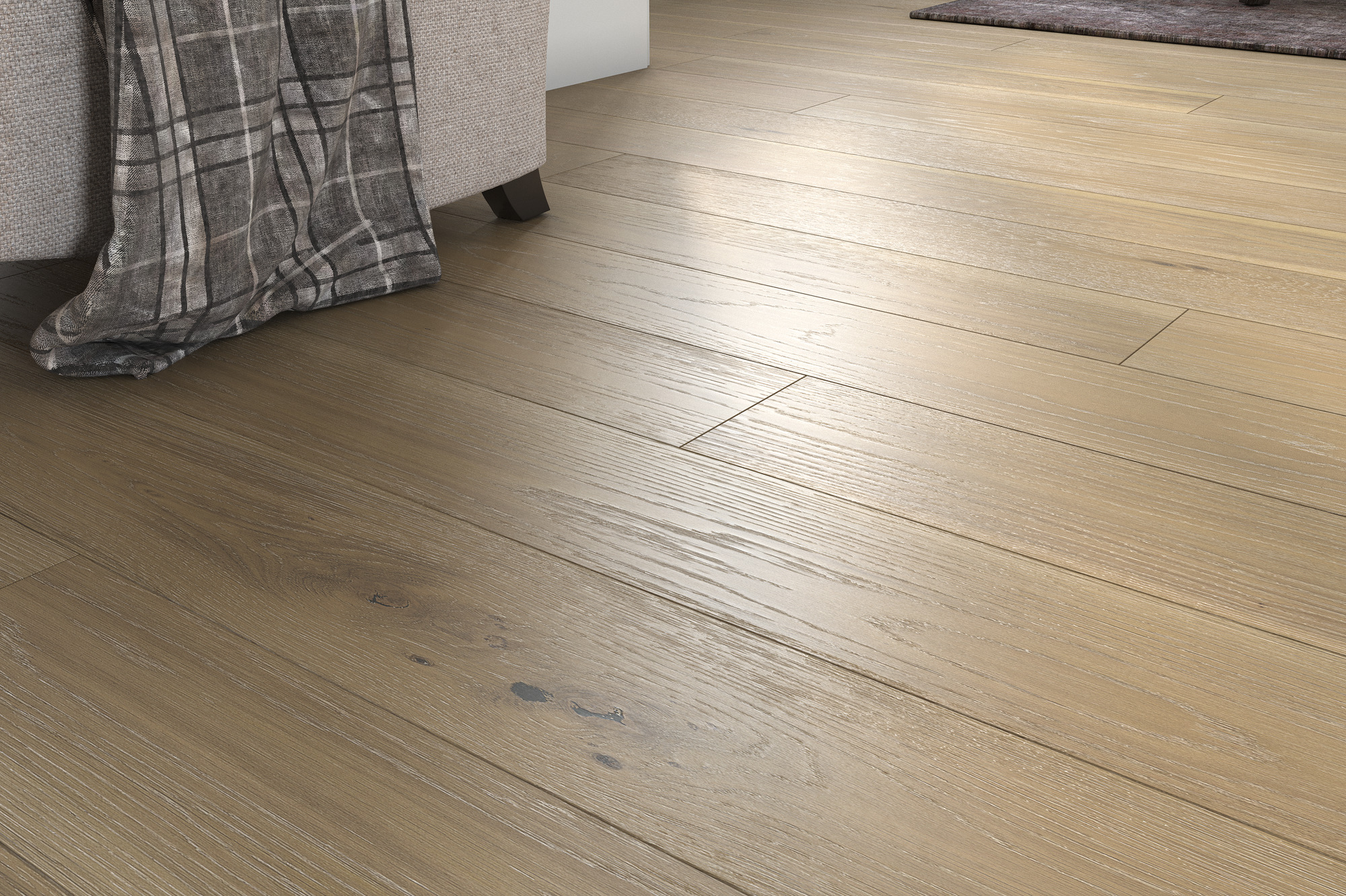 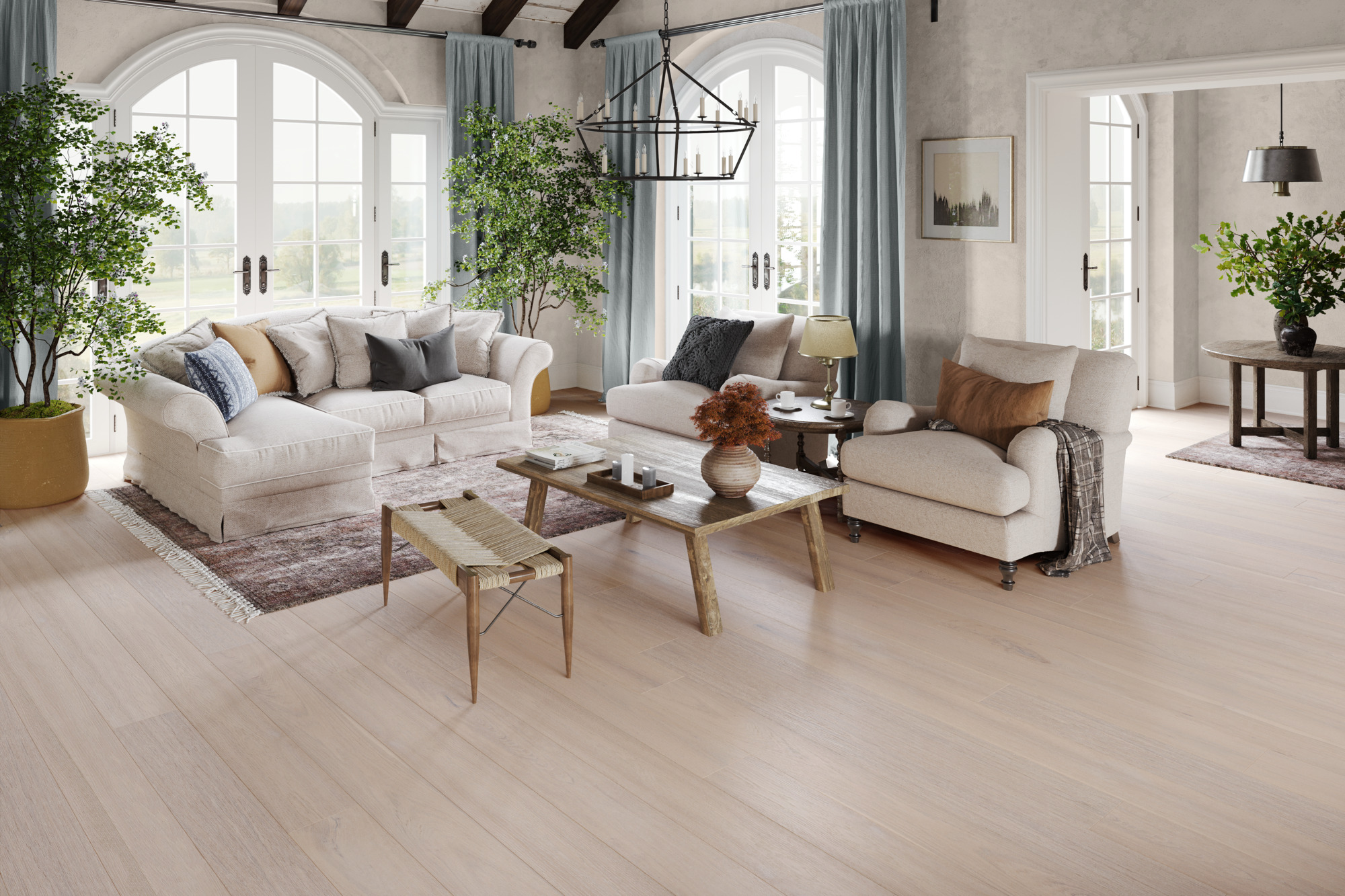 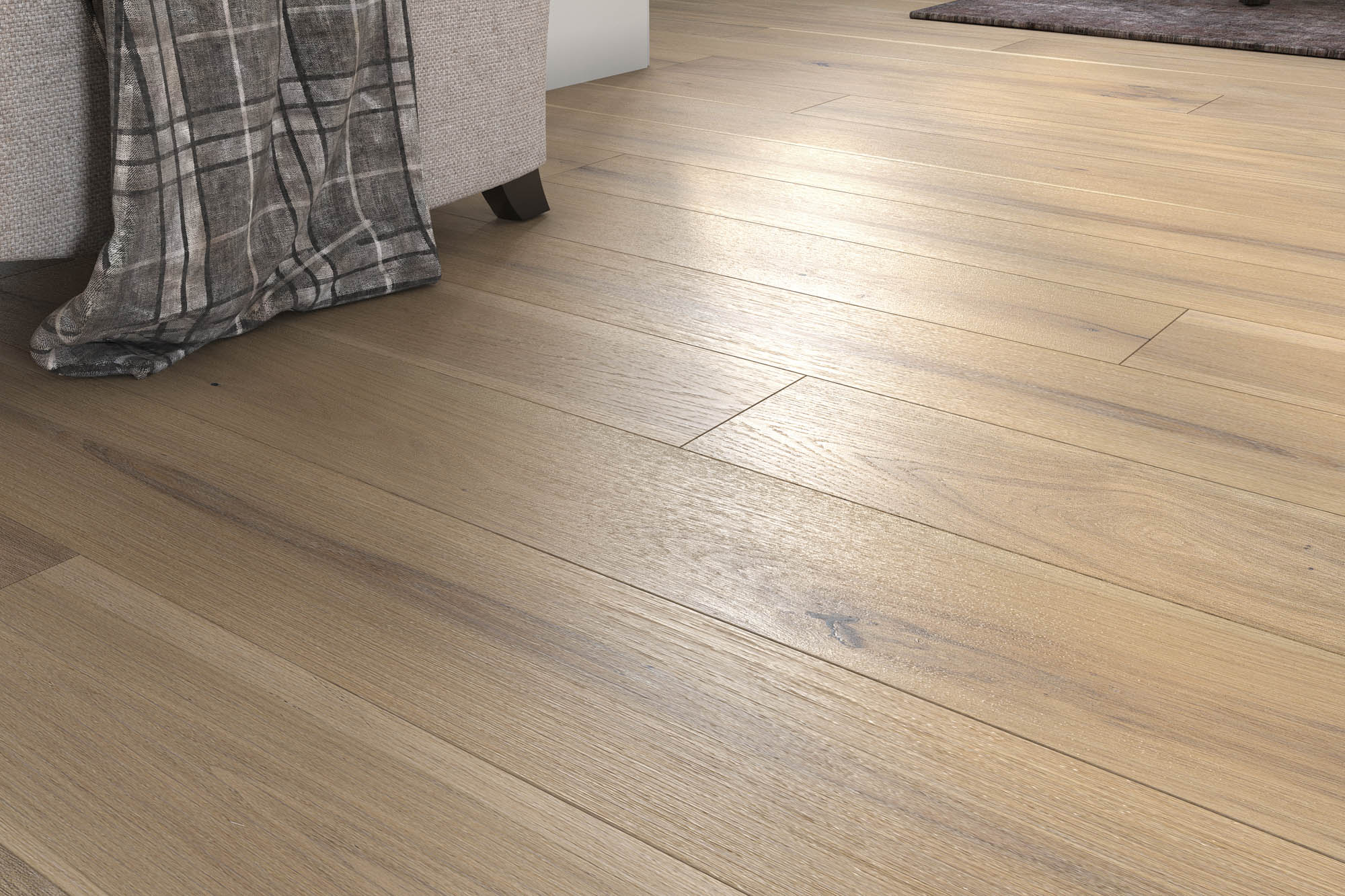 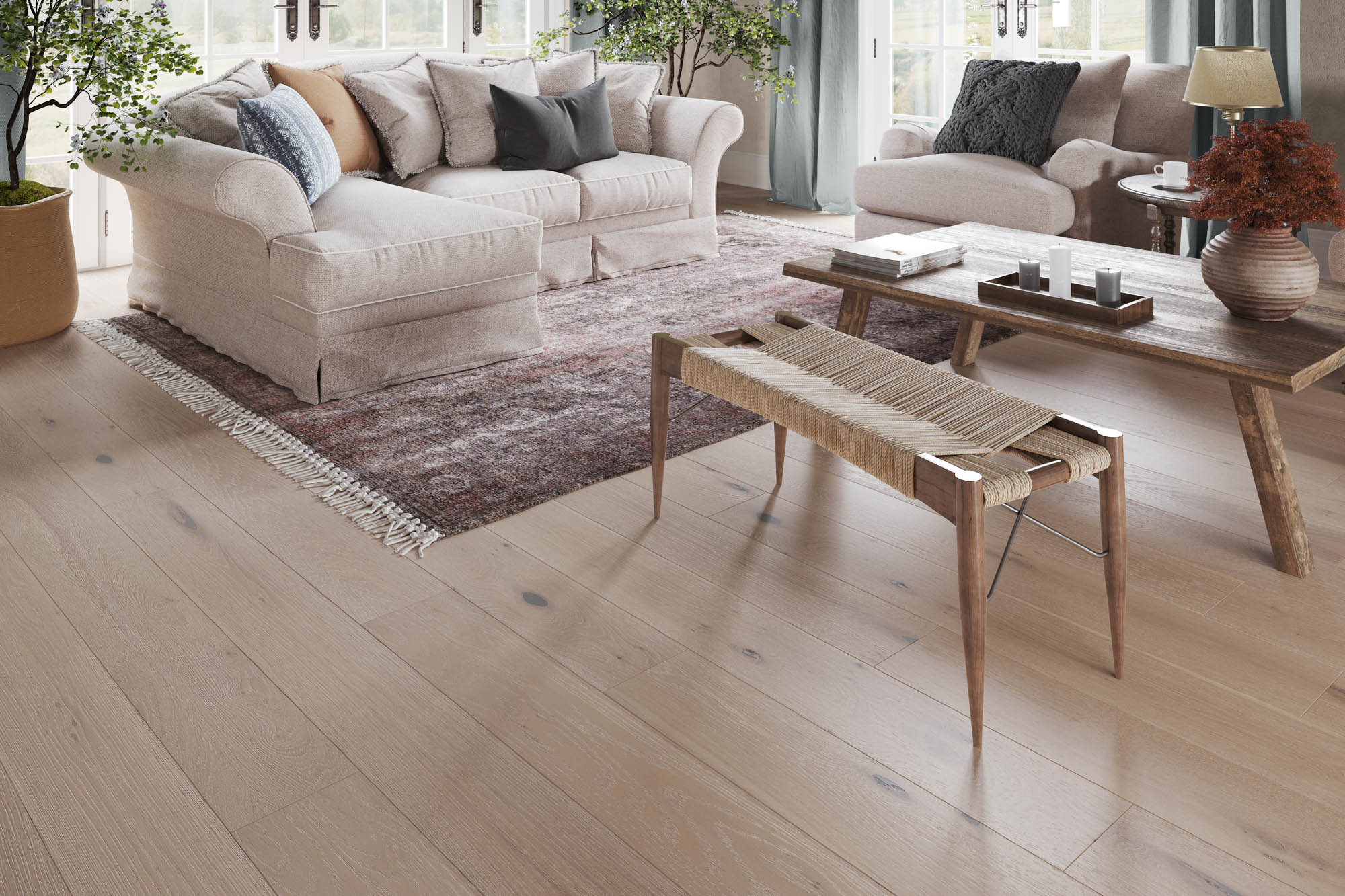 When it comes to choosing a new floor, it can be a daunting task to choose one that you’ll love for years to come. Choosing a neutral floor can give peace of mind that your floor won’t look out of date as your design changes in the future. The Cambridge Collection features 8 color tones that suit both modern and classic design – and any new style you choose! 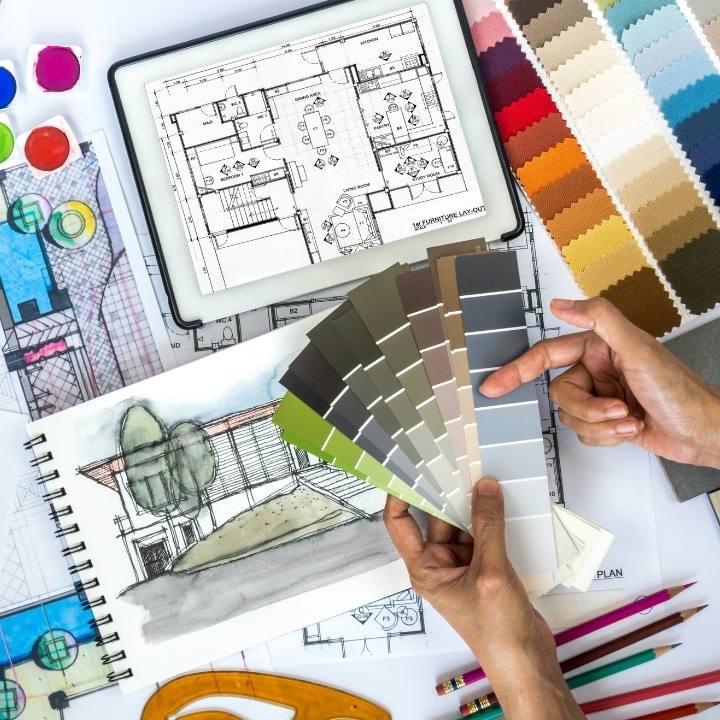 Get All of the Details About Cambridge Here

See Cambridge In Your Space

We’ve made it simple to choose the right floor for you. Click the link below to pick 3 free samples for you to look at in person.

Cambridge, England, is famous unto itself with noteworthy neighbors as well. Names like Milton, Clare, and Chesterton date back hundreds of years, are their descendants are synonymous with classic English literature and history.

A couple you’ll recognize from this collection:

We are discontinuing our partnership with Promoboxx soon. 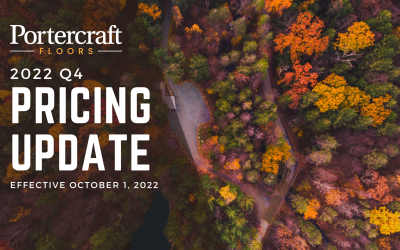 Join Us for Southwest Flooring Market 2023

Mark your calendar for January 12-13, 2023, to attend the premier live flooring event in the Southwest! We're excited...